I imagine words that become poems are like fireflies, floating in my head; flying embers, glowing amber-red, ever so briefly, lost forever if I don’t snatch them up, singeing my fingertips ink black.

shush, can you hear it?
the flicker of a new thought
becoming a word 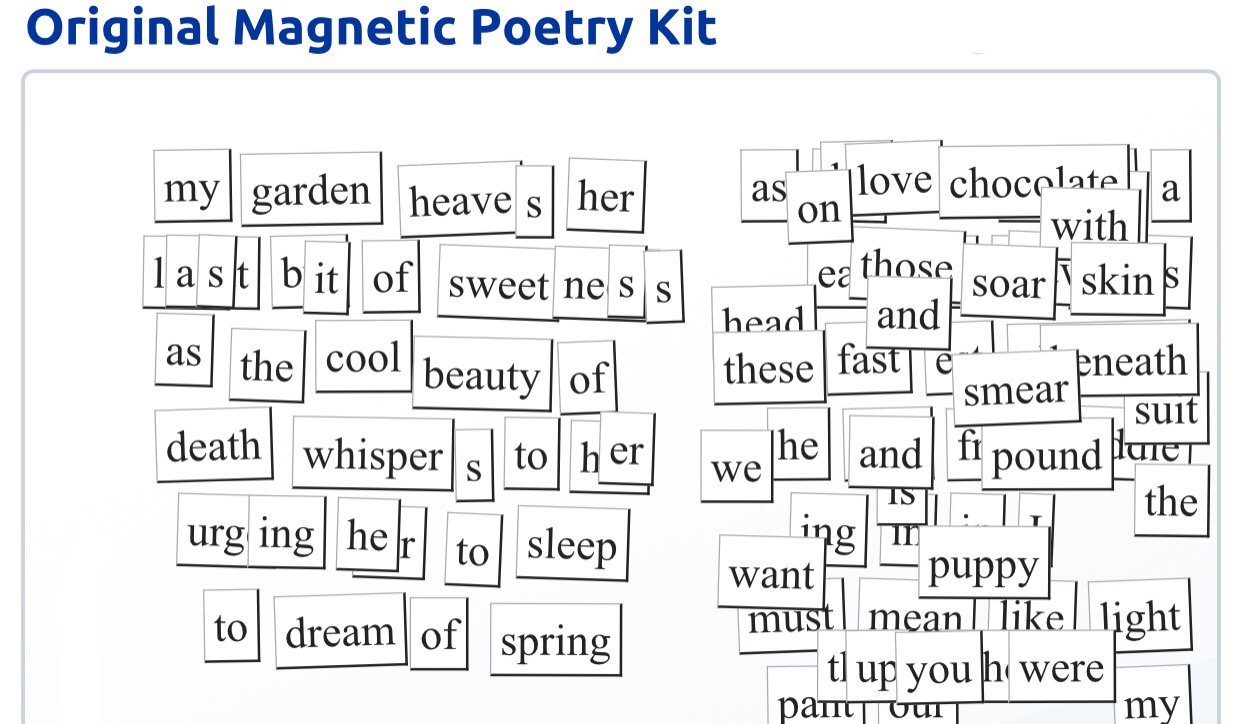 my garden heaves her

as the cool beauty of

death whispers to her

urging her to sleep…

to dream of spring

I am not dazzled by

must be surrounded by

of fear to feel whole

others even if it is

there, waiting to care

every path is thick

tracks through the wild

she’s a goddess in

purple, a symphony of

red and blue, a woman-

girl dreamer who can

storms, singing in the rain

if we could remember

of our better angels,

peace and love and

hope in this life 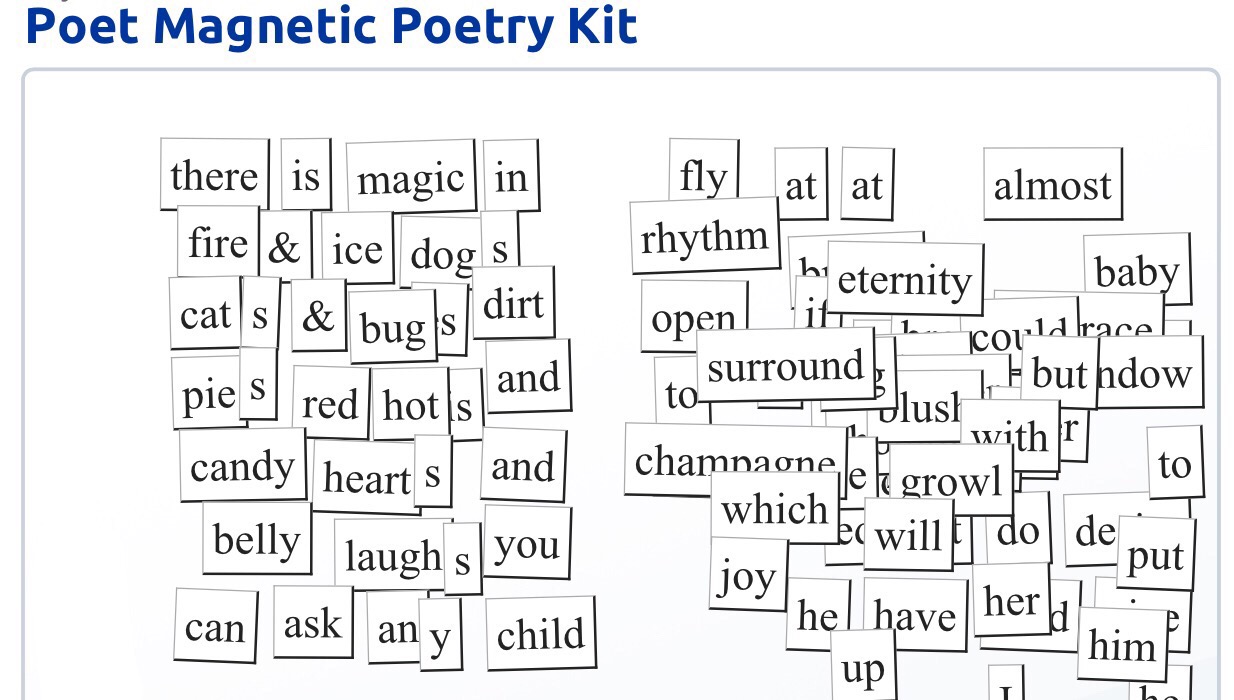 there is magic in

can ask any child

there is a deep

only for a season

I remember every word like it was yesterday…nasty woman, grab em by the pussy, fake news, bad hombres…they’re rapists, if “she” wasn’t my daughter, I’d probably be dating her, why can’t we use nuclear weapons, Russia, if you’re listening…, They don’t look like Indians to Indians”, I am the least racist person there is, laziness is a trait in blacks. It really is, I believe that, women. You have to treat ’em like shit, he’s not a war hero. He’s a war hero because he was captured. I like people that weren’t captured, I could stand in the middle of Fifth Avenue and shoot somebody, and I wouldn’t lose any voters, okay? I love the poorly educated, knock the crap out of them, would you? Seriously. Okay? Just knock the hell — I promise you, I will pay for the legal fees, I have a great relationship with the blacks, You had some very bad people in that group. You also had some very fine people on both sides, we’re going to build a wall, it will go up so fast your head will spin…please don’t be too nice…so this week, it is Robert E. Lee. I noticed that Stonewall Jackson is coming down. I wonder, is it George Washington next week? And is it Thomas Jefferson the week after? You know, you really do have to ask yourself, where does it stop?

I remember every word…these and others. There are so many others…You know, you really do have to ask yourself, where does it stop?

Darkness is coming this week as an eclipse cuts a horizontal line across the entire country from coast to coast. The nation will be darkest along the path of totality. Isn’t that ironic?

Be safe. Be encouraged. The darkness only lasts for a few moments.

we are so easily charmed

here the sky is green

dry with a tinge bittersweet

That is how nothing leaves a room.

Some people believe tradition is an archaic chain to the past

there is no solace

heart’s not in it

too bright to behold

it is here and there and nowhere

A shi sai or ReVerse poem is a summary poem with a single line lifted from each entry of a collection of work over a particular timeframe and re-penned in chronological order as a new poem. Unlike a collaborative poem, the shi sai features the words of one writer, providing a glimpse into their thoughts over time. I use it as a review of the previous week.

Something different this week. Instead of creating a digital photo creation for the poetry that emerges from the magnets, I’m letting you in on the creative process, my dance with the muse, so to speak.  What do you think? Do you like seeing the words that didn’t make the cut? I find them quite compelling… 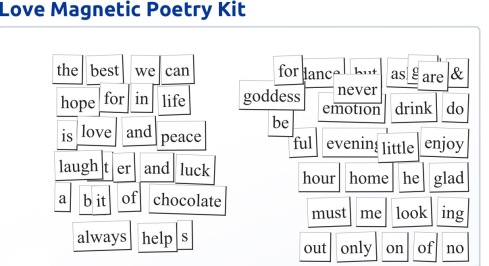 beneath the forest
green every living
thing is wild and
free though they
are deeply rooted
in stone
…
the best we can
hope for in life
is love and peace,
laughter and luck…
a bit of chocolate
always helps
…
though you are crushed
by life’s storms be
not bitter for it is
after the rain that
a garden smells
her sweetest
…
coffee breath kisses
warm lips, moist
with hints of
salt and caramel
devouring me slowly
my heart’s desire…
mornings like this
…
Happy Saturday!

Create your own verse HERE.