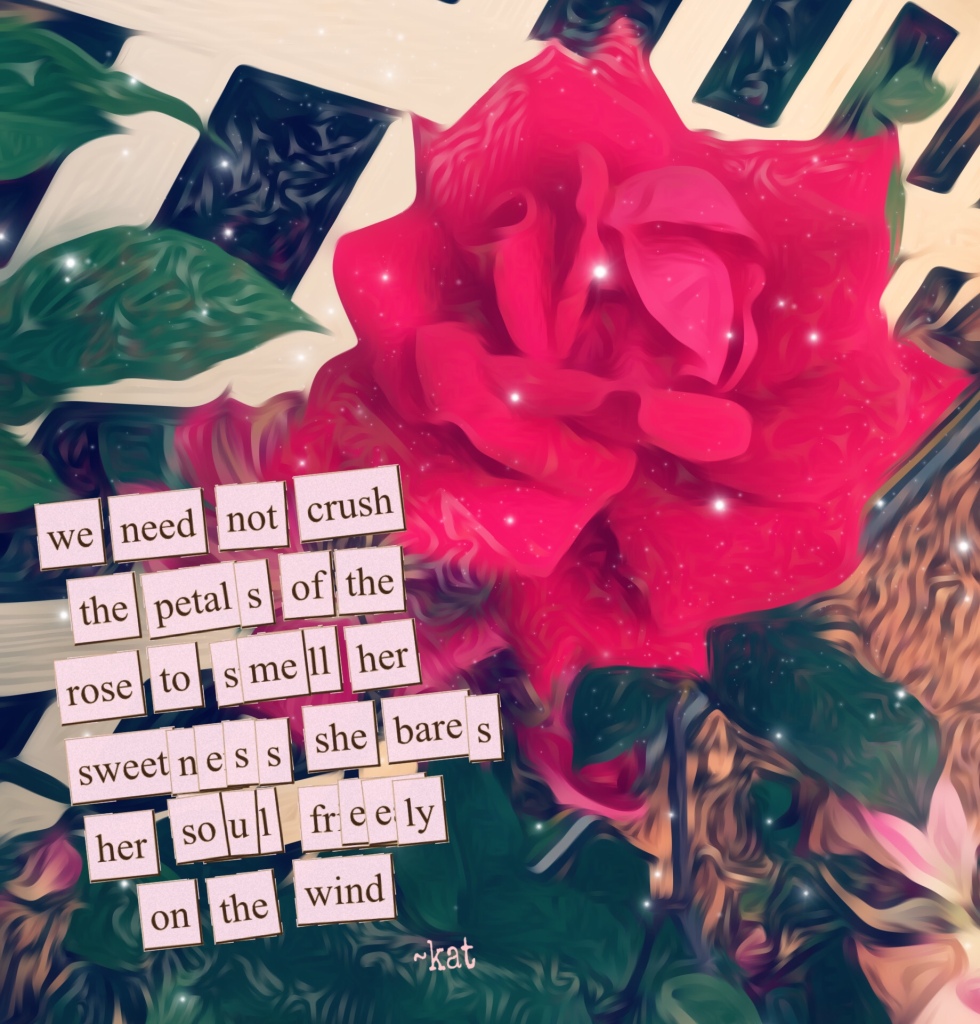 “When I was a boy and I would see scary things in the news, my mother would say to me, ‘Look for the helpers. You will always find people who are helping.’” ~Mr. Rogers

I used to think this was a lovely sentiment for the late Fred Rogers, meant to calm our fears when the world grew dark and scary. “Look for the helpers…” These days the “helpers” are harder to find in the midst of a pandemic when we cannot trust the words and actions of those in the highest ranks of our government, when those charged with serving and protecting us are fatally flawed human beings who act on the vile depths of hate and prejudice toward people of color, when the greatest nation who once welcomed the refugee now separates babies from their mothers caging them, causing lifelong harm, when our children are expected to bear the burden of our spineless inaction by enacting active shooter drills in schools, when our commerce-driven government believes the bottom line is worth allowing the vulnerable, the sick, the old among us die so that others may get a haircut, gather at rallies and throw back a few brews at the local bar. Who and where are the helpers in a time like this? What good does peaceful protests, what good even does burning our cities to the ground do, when the helpers are dwindling among us, because we all need help right now. We are all broken.

I don’t have any answers and it makes me feel helpless and sad. It has been a bad week. Now over 100,000 people have died, many of them alone, from the virus in the U.S. 100,000 that we know of. It’s impossible to know the true cost because we have no idea how many of us have the virus. And no less significant, the world watched in horror as one black man was murdered in broad daylight by a policeman, while three others stood by…helpers but not the good kind. This has been happening for too long. Too long. I don’t have any answers. All I do know is this. Enough. Enough. Enough.

Stay safe, be kind, keep each other safe. It’s all I know to do right now. I wish it were more. Maybe it could be if enough of us do it. Maybe it’s time for each of us to stop looking for the helpers and be the helpers that we seek. Peace!

evil comes in phases
I don’t venture far from home
it was too much
I don’t miss normal
the nest abandoned, no time to mourn…

A ReVerse poem (a practice I started many years ago) is a summary poem with a single line lifted from each entry of a collection of work over a particular timeframe and re-penned in chronological order as a new poem. Unlike a collaborative poem, the ReVerse features the words of one writer, providing a glimpse into their thoughts over time. I use it as a review of the previous week.

the hatchlings were just three days
old when the storm came, a tempest
that downed trees, swelled creeks,
cresting river banks and dams, poor
phoebe babies, it was too much, too
soon, the eave above their nest too
narrow to protect them, their parents
helpless to intervene…to dust they have
returned, before their first flight, the flutter,
the cool lift of air beneath their wings…
nature is magnificent, but it can seem
cruel, life goes on, scavengers are fed,
the nest abandoned, no time to mourn…

it was only a few days passing before
the bonded phoebe pair surveyed a safer
nesting place, slopping mud-dipped moss,
twigs and grass on a back porch lamp,
days of primping, packing, pruning to
try again, heeding the call of instinct, the
cycle of life, of death, of life, to welcome
a new brood of hatchlings into the harsh,
beautiful, magnificent world where nature
provides and takes away with drops of
rain…at least for today, the sun is shining

A glimpse into life in the Blue Ridge foothills. I’m spending a lot more time here sheltering in with nature surrounding me. Most days I love it, the sunrises and sunsets, the wildlife, birdsong and spectacular greening, this, my first spring here. And then there are times when the bough breaks…it reminds me of my own fragility. A time to be born and a time to die. What happens in between, the moments are there to inspire me if I’m paying attention. Peace ♾

please forgive me for grumbling

Blame it on crazy. Stir-crazy to be exact. Frustration with impatience and foolishness. People disregarding common sense and science. Ugh. I have been writing. Blabbing, blubbering. I’m tired and sad and fearful for all of us. I hope we all make it out of this alive. I really do.

Stay safe please. Do what you can to keep others safe too. We’re all in this together. Please forgive me for grumbling a bit. This place is my therapy.

I’ve grown accustomed
to sheltering in
to rising with the sun
to working at home
to feeling safe
to solitude
I don’t miss normal
the daily commute
the traffic
the gossipers
the ass-kissers
the deadlines
the frenzy of urgency
and I wonder
if the new normal
becomes normal
will it get old?

it was too much
too long, a burden,
especially when it was
others, not them or
anyone they knew, others
who were not here, there,
somewhere else, but
they were fools…when the
piper called they followed,
and danced and danced and
danced drunk on liberty never
realizing to the others they
disdained, they were others too

I don’t venture far from home
these days, I live behind a mask
sadly, though I’m not alone,
some think this is too much to ask

though I know that I shouldn’t judge
the recklessness of boorish fools
the sacrifice that they begrudge
could save a life, there’s no excuse

our lives have changed forevermore
we miss the normal that we knew
I think of how things were before
change might be good, I think, don’t you?

evil comes in phases
like a cloud that streams
soft light while the storm
waits, gaining force