Do they even give god
a second thought?
Bluebloods, who needn’t
toil for bits of bread,
who dine on Danube Caviar
plopped on delicate
wafers in their garish
manor houses, sipping
tea while gossiping
about the latest fashion
faux pas or  who’s
doing who. What need
have they for the god
of needy souls, the
god of the outcast,
the sick, the lost,
the forgotten? What
need indeed! From
the outside looking
in their life is heaven on
earth…hell, where
sinners rot, rages just
beyond their gilded gate.

A Poem for Mind Love Misery’s Menagerie’s Sunday Writing Prompt based on this Quote: “I talk to God, but the sky is empty.” by Sylvia Plath and the color chart below (the challenge required using at least three of  the color names in the piece). 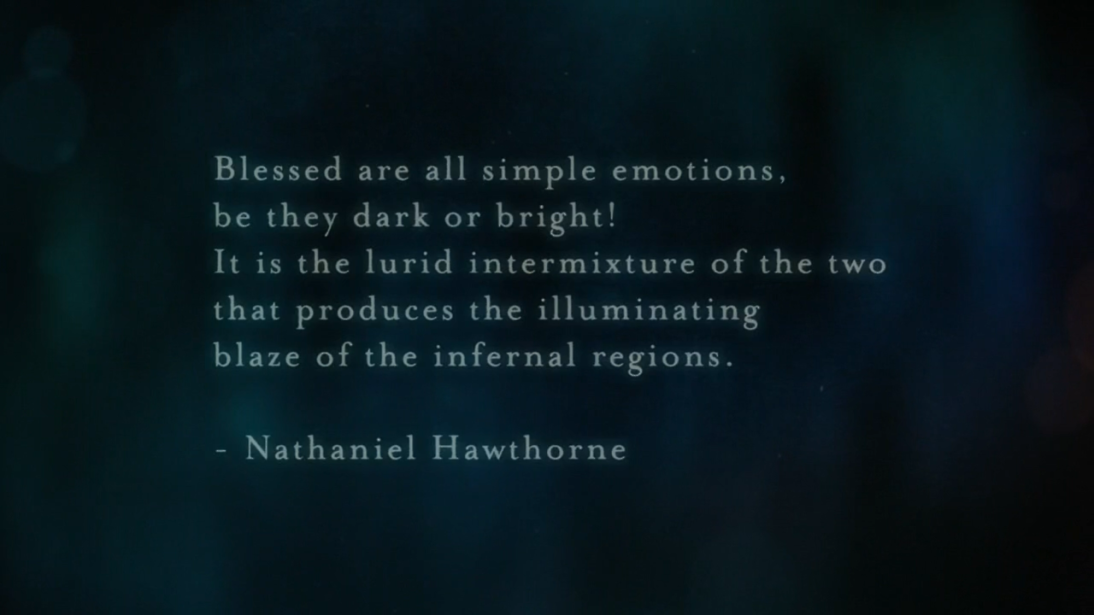 look at you, absentmindedly twirling
a wisp of perfect golden hair ’round
slender fingertips, hint of a smile, lips,
velvet petals, parted, revealing pearlescent
teeth, a laugh, pleasant, lilting, crystalline
blue eyes, sparkling, that quickly look
away from too intense a gaze…you don’t
know how beautiful you are, coyly
denying the adoration of those poor
souls ensnared by your loveliness…
you hardly notice your true devotees
pricked so deeply by love’s poison dart
they would do anything for you, truly
anything…I suppose that’s why
i hate you…i do…i hate you

For MindLoveMisery’s Menageries’ Sunday Writing Prompt based on the quote above by Nathaniel Hawthorne.

I first met her when I was a child. I spent hours listening to her, drinking in tales of the love’s and lives of people I would never know, but whose dna coursed through my veins.

As I grew older I planned summer and winter breaks to be with her. She had so many stories left to tell and I couldn’t bear the thought of missing a single one.

Eventually, age and time began to take their toll. Her frame had weakened, and the light faded from her face. I moved nearby to be closer to her and continued my daily visits until the dreadful day when her voice was silenced by greedy real estate developers.

They drained her lovely moat and took a wrecking ball to her beautiful face, crumbling centuries of brick and mortar into a heap of dust. I watched, tears flowing down my face, as they loaded her into monstrous trucks, and hauled her away to a quarry, in order to build a resort on her sprawling estate.

They thought they had removed every trace of her, but I knew better. She was rooted in this place.

The hotel had barely opened its doors when rumors of hauntings spread. Patrons stopped coming. Eventually the new owners shuttered the doors of the resort for good.

I was happy to see it fail. Finally, I had her all to myself. Once again, I spent my evenings wrapped in the shadows of her abandoned corridors. After all, she had more stories to tell, and I couldn’t bear the thought of missing a single one.

A short story for Mind Love Misery’s Menagerie Sunday Writing Prompt inspired by the quote and collage above.

“Use what talents you possess…The woods would be very silent if no birds sang except those who sung best.” Henry Van Dyke

poets weave
twenty-six letters
into thoughts
impressions
words to inspire, to move
and then blame the muse

A Shadorma (3/5/3/3/7/5) for Mind Love Misery’s Menagerie’s Sunday Writing Prompt inspired by the Henry Van Dyke quote and collage above.

Plucked a few titles to pen this shadorma (3/5/3/3/7/5) for Mind Love Misery’s Menagerie Sunday Writing Prompt. Here is the list of possibilities in case you want to give it a go:

Shadows in the Cellar

Inescapable: A Mind without Doors

Wrath of the Dryads

A Dose of Fetish