sometimes the abyss
is a pool of black water,
deep, its skin like glass
capturing reflections of
innocence slipping away

The Girl Who Dreamed of Flying 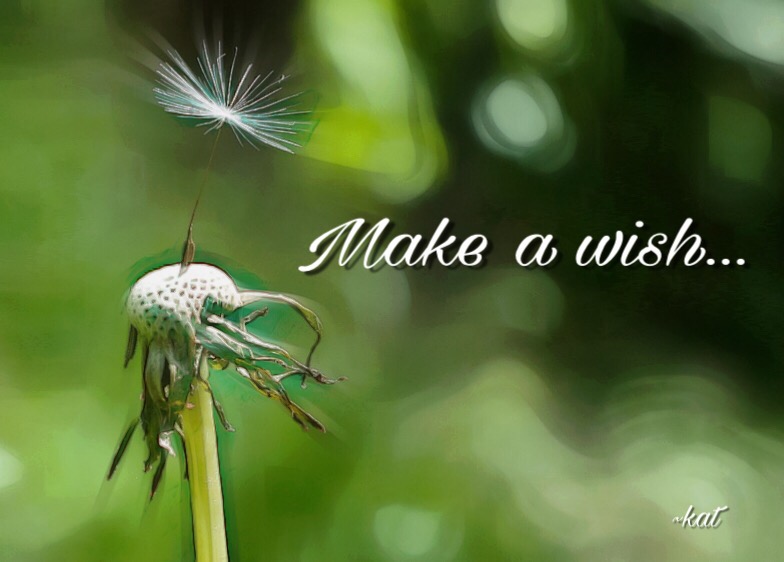 Once upon a time…you know where this is going. You might even think, this is one of those ‘fairy tales’ and dismiss it straight away as a myth, but I can assure you it is truer than true. For it is true that everything in this world has a once upon a time; even you, if you think about it, when you burst purple, wet into this place, gulping your first breath, eyes squinting at the bright glare of life.

And so it was for Clarissa. Born in a humble wisteria-draped cottage in a dingle village long, long ago, Clarissa emerged from the Guf laughing, eyes wide and bright. The midwife declared, “My my, but this is a special one!” Never had a truer thing been uttered, as time would tell.

As soon as she could walk, Clarissa set about exploring every cranny and nook. Birds and bugs, whirlygigs, cottonwood fluff and witch’s gowan wishies…flying things, were her favorite things of all. She spent hours studying them, quite unusual for a youngster, and gibbering to them about this and that, as if they were listening. She dreamed of flying like her airborne friends. One day she did. It was the saddest of all days the dingle had ever known.

On that dark and dreadful day Clarissa managed to escape the watchful eyes of her doting mum to wander up the mountain trail to the lookout ledge. She stood there for a moment, feet clinging to the rocky crag, arms extended, her fiery red curls dancing in the wind, and she laughed so loudly it caught the attention of every living thing below. They watched aghast as Clarissa lept into a swooping gust and flew for a short, too few magnificent seconds.

Frantic to save her, every winged, wispy thing surrendered their feathers and wings, whirligigs and fluffy, puff wishies to the wind, hoping to break her fall her by blanketing the dingle in feathery fluff, but they were no match for gravity’s power, drifting helplessly in the air. Clarissa fell right through them, landing in a horrible thud as the last echo of her laughter faded in the distance.

Now you may not notice it when it happens but I can assure you it’s true. Every time a child laughs a bird sheds a feather or bug its wings. And sometimes Maple tree whirligigs, cottonwood fluffies and dandelion wishies take to the wind too. All to remember Clarissa, the girl who dreamed of flying, and to add another moment’s wonder and happiness to children everywhere. For it is also true that their magnificent innocence, like Clarissa’s ill-fated flight, fades far too quickly, like echoes of laughter in the distance.

A Folktale for Jane Dougherty Microfiction Challenge inspired by Jeren of itsallaboutnothing’s poem that you can read HERE.