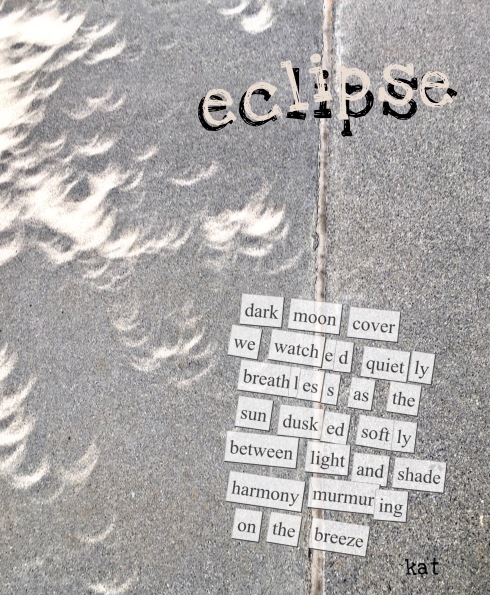 Some believe innocence is only a casualty of childhood lost, but I know this is not true. Even grown ups cling to wisps of innocence, suffering its loss when it slips away. The only difference is we call it hope.

The hope that deep down all people are decent and good and will do the right thing if given the chance.

The hope that bad things and people eventually pay for the harm they perpetuate.

The hope that people see us for who we are inside, not judging us for our faith, the color of our skin, where we were born, or who we love.

The hope that everything happens for a reason and in the end all things work together for good.

Children aren’t the only ones at risk of losing innocence. And there are many ways to suffer it’s loss. A parent will cushion the harsh blow when their child discovers that there is no Santa Claus, Easter Bunny or Tooth Fairy, by telling them the truth; that those fantastical characters are in fact a mommy and daddy who love them very much and just wanted to make their life special. But who is there to reassure us as adults when the world we hoped in, and believed existed, begins to crumble away?

Some turn to faith, while some look to others to make things right. But even the strongest faith or the greatest savior in the flesh can leave us feeling empty, inconsolable because of the gnawing questions everyone asks in times of lost innocence, lost hope….”How could…Why would…What now…Who can I trust?”

The honest answer, the one we may not want to hear, is that some things can’t be fixed, made right, or restored. Just as a child can’t unknow the truth that Santa is not real, we cannot unknow the reality of the world, with its imperfections and cruelty, once it reveals itself in the light.

But one thing I do know is that the end of the world as we once knew it is not the end of the world. We go on. We always go on, a little wiser perhaps, but hopefully not jaded. Innocence is a bit overrated in my opinion. Hope can be too, when reality is not taken into account. I’ll take truth and light over the alternative any day… even if it hurts.

sifts first through sludge and shale

I just don’t think I’m into roughing it

only for a season

you can ask any child

if we could remember

storms, singing in the rain

A shi sai or ReVerse poem is a summary poem with a single line lifted from each entry of a collection of work over a particular timeframe and re-penned in chronological order as a new poem. Unlike a collaborative poem, the shi sai features the words of one writer, providing a glimpse into their thoughts over time. I use it as a review of the previous week.