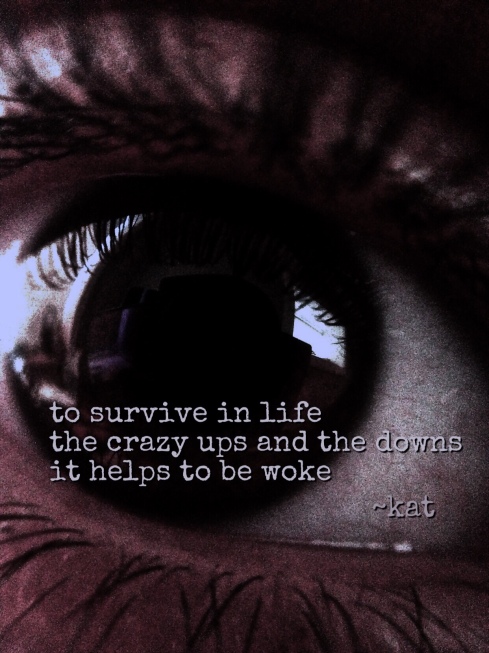 What is there to say about this past week on the world front? I chose not to go there in verse…at least I tried. But how could I not watch with horror, the train wreck happening and treasonous actions of our president…yes I said it…treason. How else can one view his willingness to hand over US government officials, who Putin disdains for apparently playing a role in Russian sanctions, to be interrogated by Putin’s thugs.

Whether Trump “would” or “wouldn’t”, it was clear from Putin’s puffed chest, command of the event, and evil smirk during their press conference, that he had strong armed trump in their two hour tête-à-tête. Trump belongs to Putin. We suspected as much. It was confirmed this past week on the world stage. And lest we forget, young children still remain prisoners in black government sites and un-vetted foster homes across the country while their parents rely on the mercy of strangers to untangle them from red tape. Fortunately, I didn’t go there this week!

No, rather than writing about headlines, I decided I would focus on finding Merak. And I like to think I did find glimmers of Merak each day. Boy did we ever need it this week. It ain’t easy being woke. And that said, my daily Terza Rima this week will slip between the cracks to see what we find. It will take some diligence to find a thing overlooked a day. Today’s was easy…and sets the stage for the rest of the week. I pass by the empty house in the photograph on my walk every day. Even the tree in the front could not sustain life once its owner passed away.

Sometimes it’s not the things that happen on the world stage that matter the most, but rather the tiny shifts behind shuttered doors that cause the earth to quake.

Have a great week. I’m off to discover the overlooked and forgotten…

to fly above the earth, a bird’s eye view…
with my feet, deeply rooted like a tree
i probably shouldn’t be
we whisper in the shadows,
come out
with grace to bend when tempests storm the night
a rhapsody of words
stardust and sinew meld beneath my skin
cicadas’ shrill diminuendoes troll
the sun rises here too
amaranth tendrils pierce through lace-trimmed trees
but looks can be deceiving
threading the needle
it helps to be woke
at long last, i am flying on moonbeams
like fingers of light
they never listened

Like Loading...
This entry was posted on Sunday, July 22nd, 2018 at 1:01 pm and tagged with digital art, essay, Poetry, ReVerse, Shi Sai, week in Reverse, Week in Review and posted in Digital Art & Photos, Essays, Poetry, Random Thoughts and Musings, Reverse Poem, Shi Sai, Week in Review. You can follow any responses to this entry through the RSS 2.0 feed.
« Saturday with the Muse
Slipping Between the Cracks – Terza Rima 4-One »