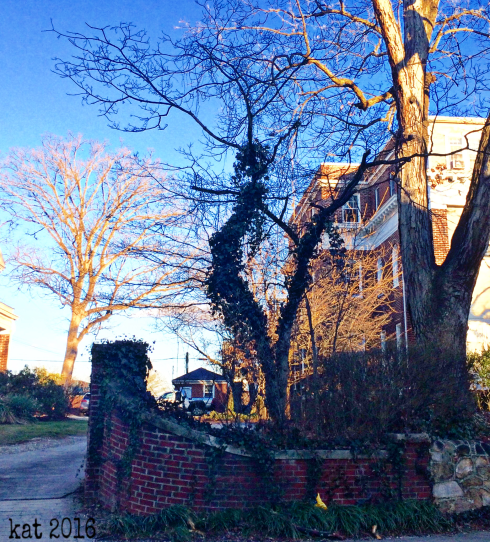 The Kissiae, or “wood nymphs”, are the many daughters of The Oak Father. They dwell on Aies Mara and Fae Mara as spirits and guardians of the woods of the realms. Where a Kissiae dwells, life flourishes and blooms. It is said that Kissiae also have powerful healing magics that can bring back even those found on the brink of death. Although, only a very few know the truth of this, as Kissiae are rarely ever seen by mortals. In fact, they are so rare as to be thought of as only a myth or oldwives tale by most the peoples of the world.
But those of the woodlands know the truth of their existence. Many Shifters, Elves, and Eladrin have spotted the form of a beautiful woman dancing in the rays of the sun shining through the tree branches above, or felt the presence of someone watching over them as they traversed deep in the forest. And no one alive knows the truth and realness of the Kissiae more than The Oak Father’s order of druids who, after making an oath of celibacy, are blessed with the gift of bedding a Kissiae once upon every anniversary of their initiation to the faith. The daughters of the wood are also the lovers of those most dedicated to protecting her.”

Like Loading...
This entry was posted on Saturday, March 5th, 2016 at 10:50 am and tagged with bloom, Double Tetractys, Kissiae, Life, spring and posted in Digital Art & Photos, Poetry, Random Thoughts and Musings. You can follow any responses to this entry through the RSS 2.0 feed.
« Friday’s Word of the Day Haiku – Factotum
Sunday’s Week in ReVerse ~ The Extremes ~ 6 March 2016 »